My name is Radka and I’m an addict.
“Hello Radka!” 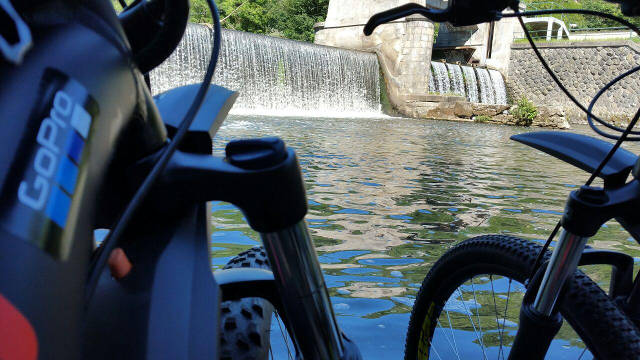 I’m a passionate mountainbiker. It all began what feels like a billion years ago, when my dad took me on a bikepacking trip every summer, somewhere between my 7 and 15 years of age. I’ve seen the whole country, I climbed the walls of just about every single castle we could find. I’ve seen the waterfalls, I explored the caves. I ran, and I literally ran up and down a mountain, with over 1000m of elevation in a few hours. 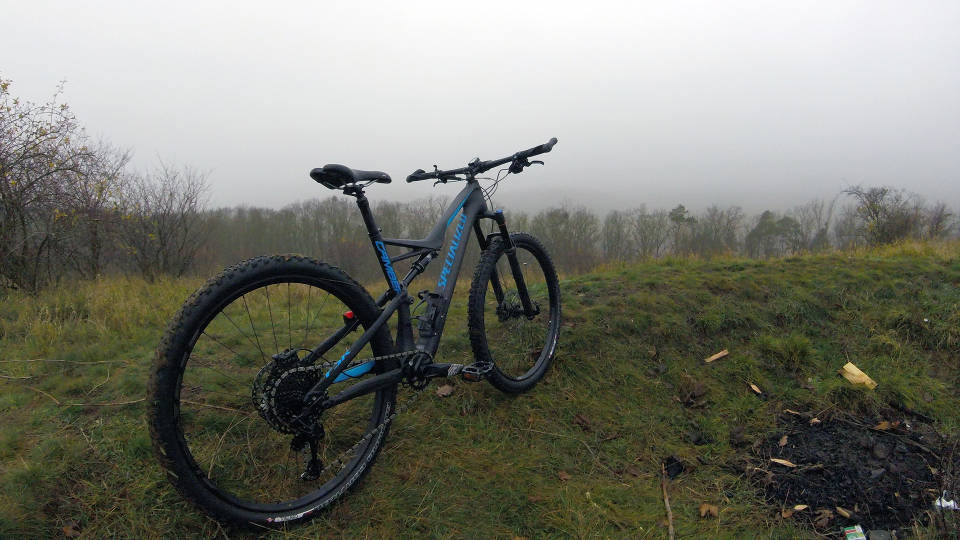 Then there was a fair few years of a break, from high school to university. I don’t exactly remember what sparked the flame again, but I wanted to bike again. And so, I sold my car. I sold it for 650 euro, it was 20 years old rusty sedan that wouldn’t even fit a bike inside. I bought a bike! A hardtail. For about the same monies, just about 650 euro. I then bought appropriate clothing, gopro, shoes, better pedals for the bike, and so on, and so on. A few months later I already outgrew that bike and needed to progress. The bike was limiting me. And so I sold it, and bought a new one, this time for 4000 euro. I know right, crazy! It was wonderful winter, riding in the snow. Loved it. 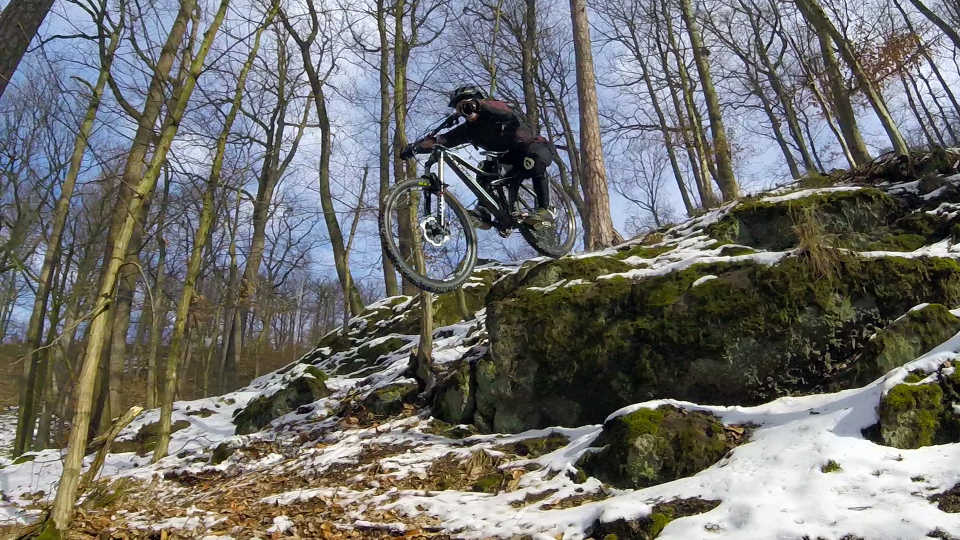 Then the spring came, I’ve met Ladislav on the trail. From this random meeting we somehow became friends and went for many fun rides around the city and I learned a ton next to him. He’s been a serious mountainbiker for a decade, or much more. We can’t even compare, he kept waiting for me on every step. <3 He’s the one who posted a picture of Canyon Torque on facebook, he is to blame. I fell in love with the bike, I had to get it. Several months later, I had my first somewhat more serious crash and torn a muscle in my leg. Of course I ignored it and kept on riding! We went for a whole weekend of then for me tough trailriding. After we got back, I decided to get the bike! I got mice matching colour mudguard and pedals as well. And if I only stopped there… I’ve got just about every piece of my gear in the matching colours. There goes another 5~ish thousand euro. Good that I’m a “software engineer,” right? 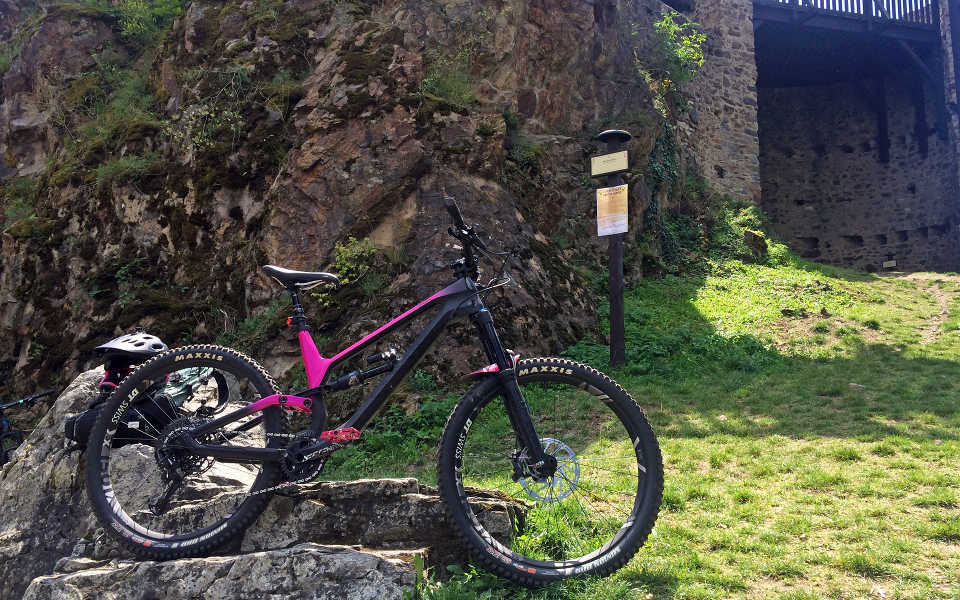 The bike is a beauty, but to be honest with you, at this point in time, it’s a little bit more than my skill level. I skipped a whole level of bikes when I got this aggressive beast. Nevermind, with my progression rate I’ll catch up in a matter of a few months. In the meantime though, I’ll brace myself for what’s coming. Crashes, a lot of them. You see, mountainbiker learns something only if they push themself a little further every time. It often results in crashes. And I do crash a lot now, this bike is really pushing me a little bit too far past my skill limits. Sometimes I just let the bike go a little too far, and then I fail to handle it, and crash. About once or twice a week. My legs are all bruised, my right shin has a nasty scar that’s healing really slowly… To not mention that I still have visible marks on my leg from that crash where I torn the muscle. Oh and my elbows, one hurts like hell when I put pressure on it even though the wound is now in the red-scar stage, I think that there was a bit of internal damage to the joint or the bone. Both of my palms hurt enough that I can barely hold a fork and eat, and I limp… Not very lady like, I try to wear high boots to hide at least the worst wounds, but even that doesn’t cover everything. My last crash I literally hugged a reasonably big sharp rock - saved my ribs from breaking by shoving an elbow into it. My whole arm all the way to the spine hurt for days, and that elbow got shredded even through downhill grade elbow guards. I kissed the ground with my helmet twice, hey I’m so happy that I have a good helmet. 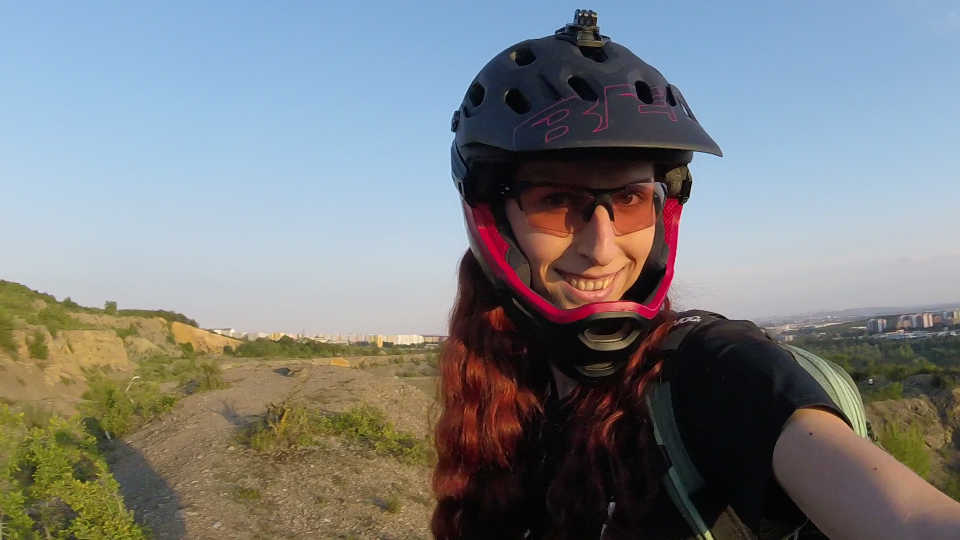 Radka with the helmet on.

All that and… and yet I still ride. I’m an addict. I can’t stop. Even now as I type this, everything hurts and aches, and yet I can barely suppress the urge to grab the bike and go out.