Rhea Gustavsson
aka Rhea Ayase writes and teaches C# code on Linux. Rhea the domme, wielder of whips, owner of Kass. Passionate VR Dancer, Biker and a Senior Game Developer. Formerly known for her exploits in the Linux world as the .NET QE Lead at Red Hat. 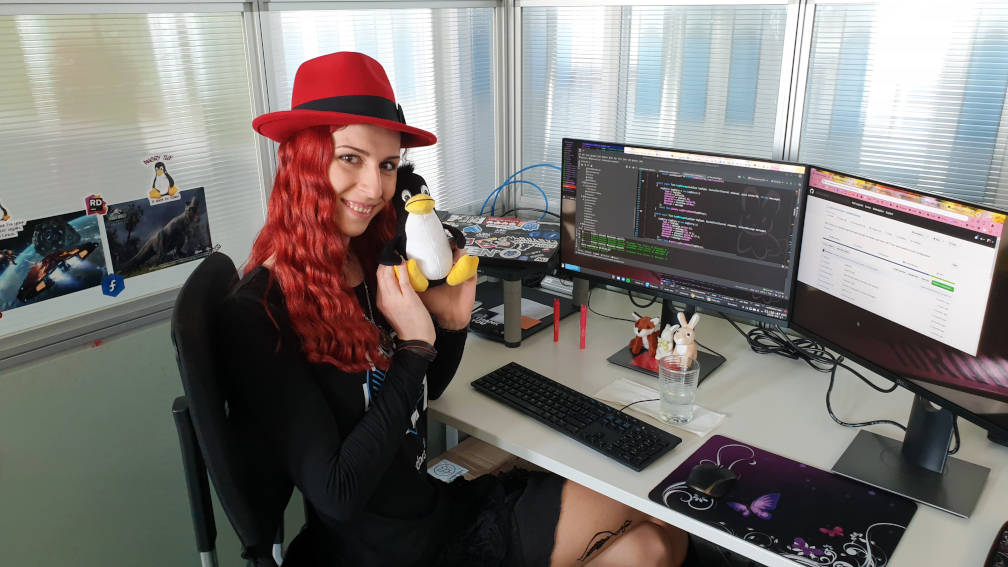 Rhea in her office

I began my career in game development, leaving my C++ code all over the Angry Birds, later on a little bit of C++ and Python in the World of Tanks engine, and a lot of C# in several other released titles and prototypes. I’m currently wearing my Red Hat though. As you could have guessed, I’m on the dotnet, Azure and OpenShift teams. I love C#, I find C++ a bit too slow to use, and dislike Python for its whitespace syntax… Hate me for it if you want :p

I was familiar with Linux for a long time, and actively started using it somewhere around 2008. My first desktop distribution was Mandriva 2008, later it was Arch Linux and during university I switched to BackTrack, because I studied security and felt like I might as well play around a little bit out of the standard sandbox… As far as servers go my first server experience was with CentOS, then I went through ClearOS briefly, and ended up using unRAID on my home-server. It was an interesting project to set up all the things. After university I went more casual and after I sold my notebook I was left with only my Windows PC and the unRAID server for many years, however recently I went from unRAID to Fedora Server. By the way, Nextcloud is awesome!

I usually spend the rainy days working on something, whether it’s Valkyrja’s code, or just helping out in some open source or gaming community, I enjoy it.

Wish I could still claim that I’m a gamer, but sadly I don’t have anywhere near as much time as I used to. This is mostly due to my activities around Botwinder and all the communities and projects that I contribute to - I wasn’t this active in the past. We can still find a little bit of time to play a game or two with my boyfriend though! 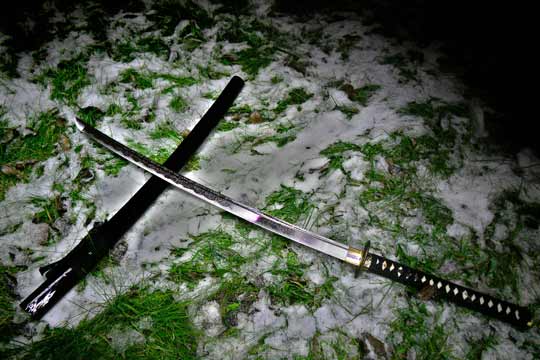 This is my Kirei. That's what I call my Katana, it means beautiful in Japanese.

I used to go out to exercise a little bit of iaido, somewhere in the meadows, edge of a forest… It’s Japanese martial art of drawing the sword. The goal is to be ready at all times, for example Samurai is always ready to draw the sword from any position, sitting or standing. For me it was a specific kind of relax outside.

Iaido was recently replaced by a new passion of mine, or maybe newly reborn? I used to do a coupple thousand kilometers on a bike every summer, when I was a kid. We used to go on long holiday with my dad, sleeping in a tent and stuff. I’ve now returned to that after good 12 years of not touching a bike. I sold my car and bought a Mountain Bike instead (for ten times more than what I got for the car.) Then I got another, and another. Anyway, check out the mtb page for more details on that =) 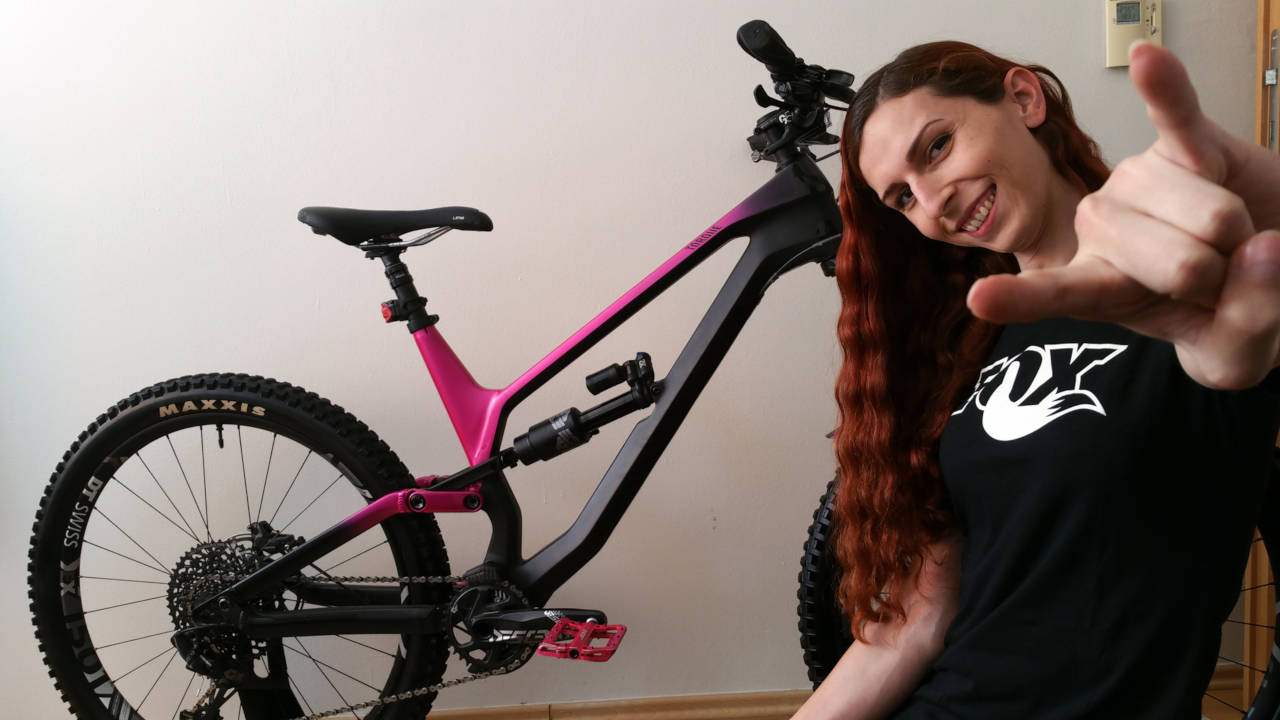 Rhea and her big bike.